Why European digital sovereignty is critical for the financial sector 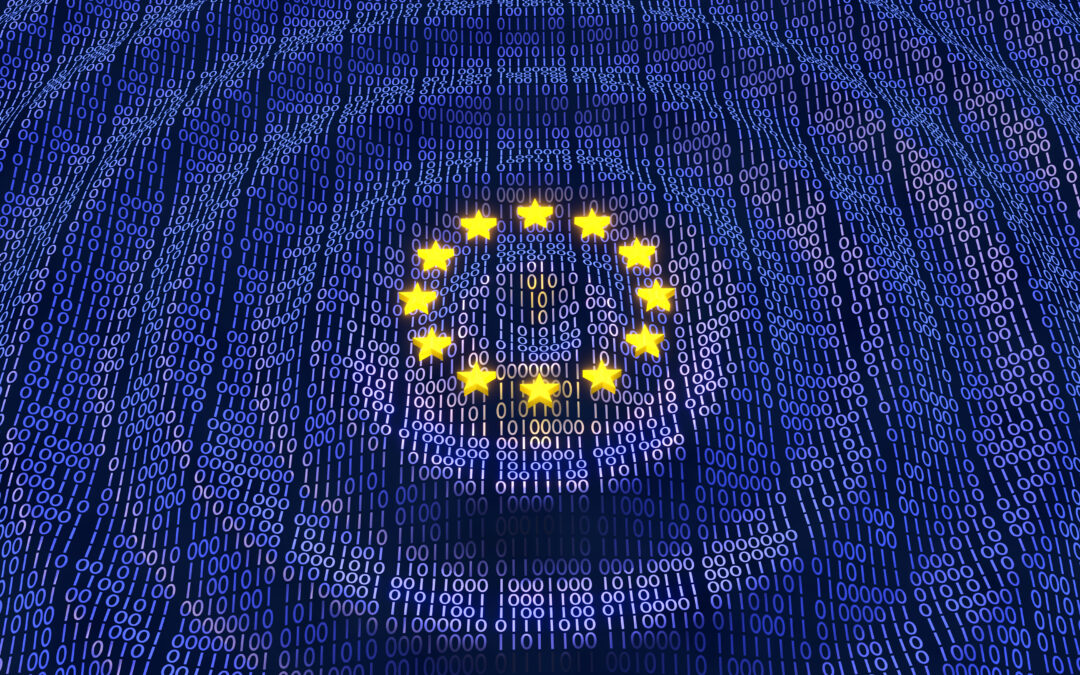 If the European economy is to flourish, a greater level of digital sovereignty must be attained. If it is neglected, there will be major barriers to innovation, and therefore the continent will not be competitive with other global economies.

Lokke Moerel, senior counsel at Morrison & Foerster LLP and Professor of Global ICT Law University of Tilburg, was recently in The Hague to speak to an audience of professionals active in the institutional investment space during the Bismarck Lezing. Her main message: pension funds – and the financial industry in general – must be more aware of how heavily impacted they are by the status and progress of European digital sovereignty.

Digital sovereignty is the ability to control the data, hardware and software that citizens rely on and create. The debate about Europe’s role in the world is intrinsically, and continuously linked to it; unfortunately, the term has become synonymous with playing ‘catch up’ – particularly relative to the US and China.

To begin with, a surge in digitization brought about by the coronavirus pandemic has created a wealth of new opportunities for criminals . “Cybercrime on the internet has risen by 70%, ransomware attacks 150%,” says Moerel.  “You (she says pointing at the audience) are the target – because these criminals can create maximal disruption with minimal effort. Imagine a scenario where there is a data breach, and people aren’t receiving their pensions, or they can’t access their assets. That would make a commotion.”

What some may perhaps not be cognizant of, is just how dependent citizens have become on a limited number of dominant, foreign tech companies. For this reason, Europe is feeling the ominous threat of US and Chinese tech colonialism. “The digital identity of most European citizens is dependent on foreign email addresses: 92% of European data is now stored in foreign clouds, 80% of which are hosted by just five providers,” says Moerel.

Apart from leading to vendor dependencies, these providers operate as isolated ecosystems, offering limited interoperability and portability of data and applications. Consequently, the use of European data is severely mired, and its availability for European innovation inhibited. Moerel warns that “if there is not enough innovation, there will be new dependencies.” The new digital technologies (e.g. AI, quantum computing) have been playing a role in the financial sector for years, but they also bring new vulnerabilities.

These vulnerabilities also pose a real threat from an international relations perspective. In its efforts to restore its digital sovereignty, the EU must also consider the real race for global leadership in digital technologies – which is what Moerel calls the ‘tech cold war’. There are great implications for Europe and the rest of the world as the US and China engage in tech protectionism. Both countries are restricting exports of critical technologies and taking steps to relocate production domestically. A recent US Executive Order requires that all ICT-related activities be pre-screened for Chinese involvement. Not surprisingly, China is retaliating.

Within the scope of its own digital policy measures, Europe is trying to avoid the pitfall of tech protectionism. There are two flagship initiatives that the EU has launched 1) common data spaces, where the data of certain sectors are assimilated for the purposes of innovation, ‘ensuring that more data become available for use in the economy and society while keeping the companies and individuals who generate the data in control’ and 2) the GAIA-X project which set out to achieve interoperability between cloud services in order to scale up cloud capacity. It is clear how both of these initiatives would have a major impact on the business models of the financial sector, not excluding pension funds.

In conclusion, European digital sovereignty will allow its financial ecosystem to operate more efficiently and securely. Moerel succinctly explains, “as often, once the insight is there, regulatory changes are also an opportunity. It’s a race to innovate, because those who are falling behind will be most vulnerable.”