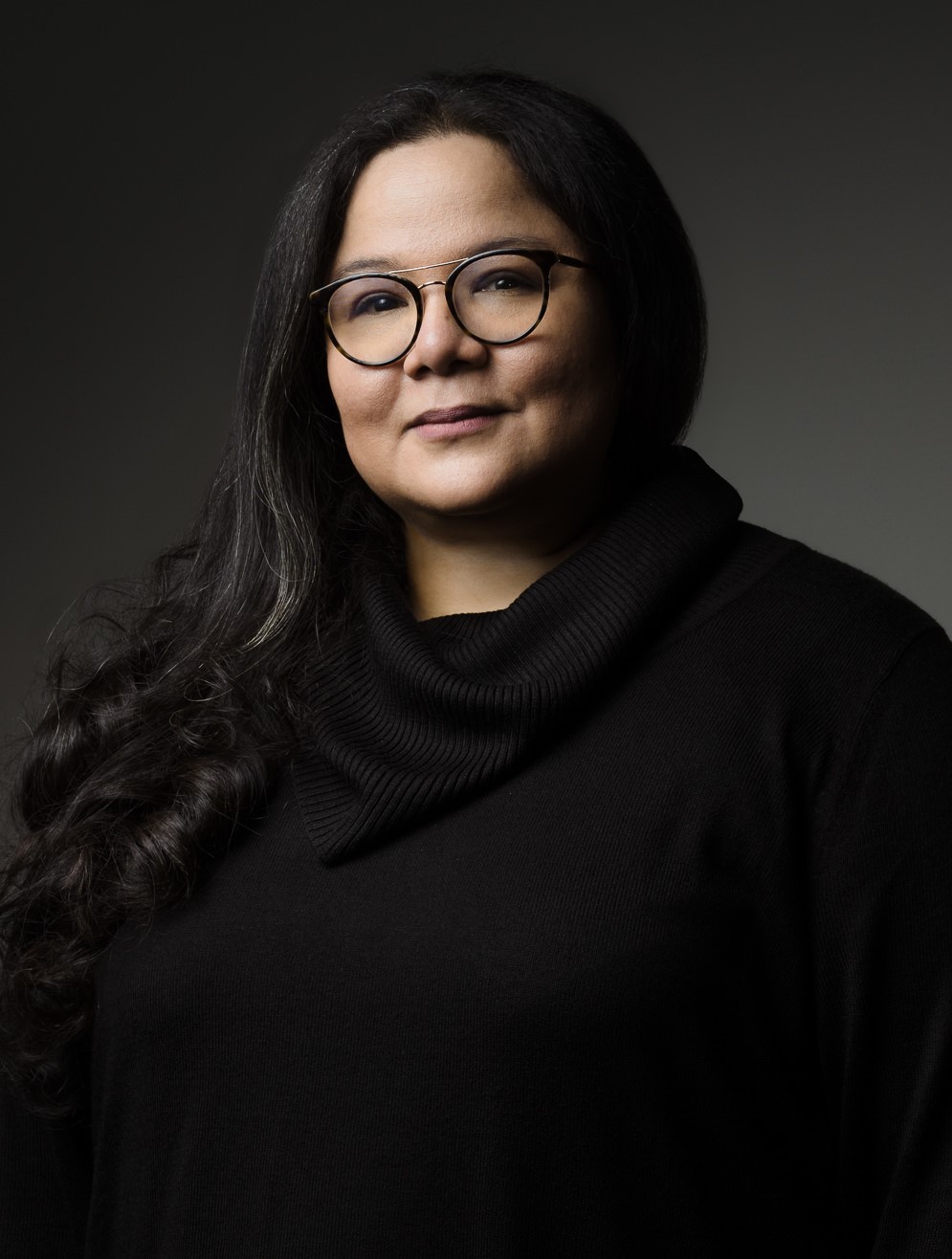 Omara founded Stark Narrative in April 2019. She runs the firm’s operations from its office in Amsterdam and leads the account team. Omara has two decades of experience in corporate and financial PR, and devises strategic campaigns for listed and non-listed companies globally. Her specific areas of interest include corporate innovation, digital transformation and information security. Omara is fluent in Dutch, English and Spanish. 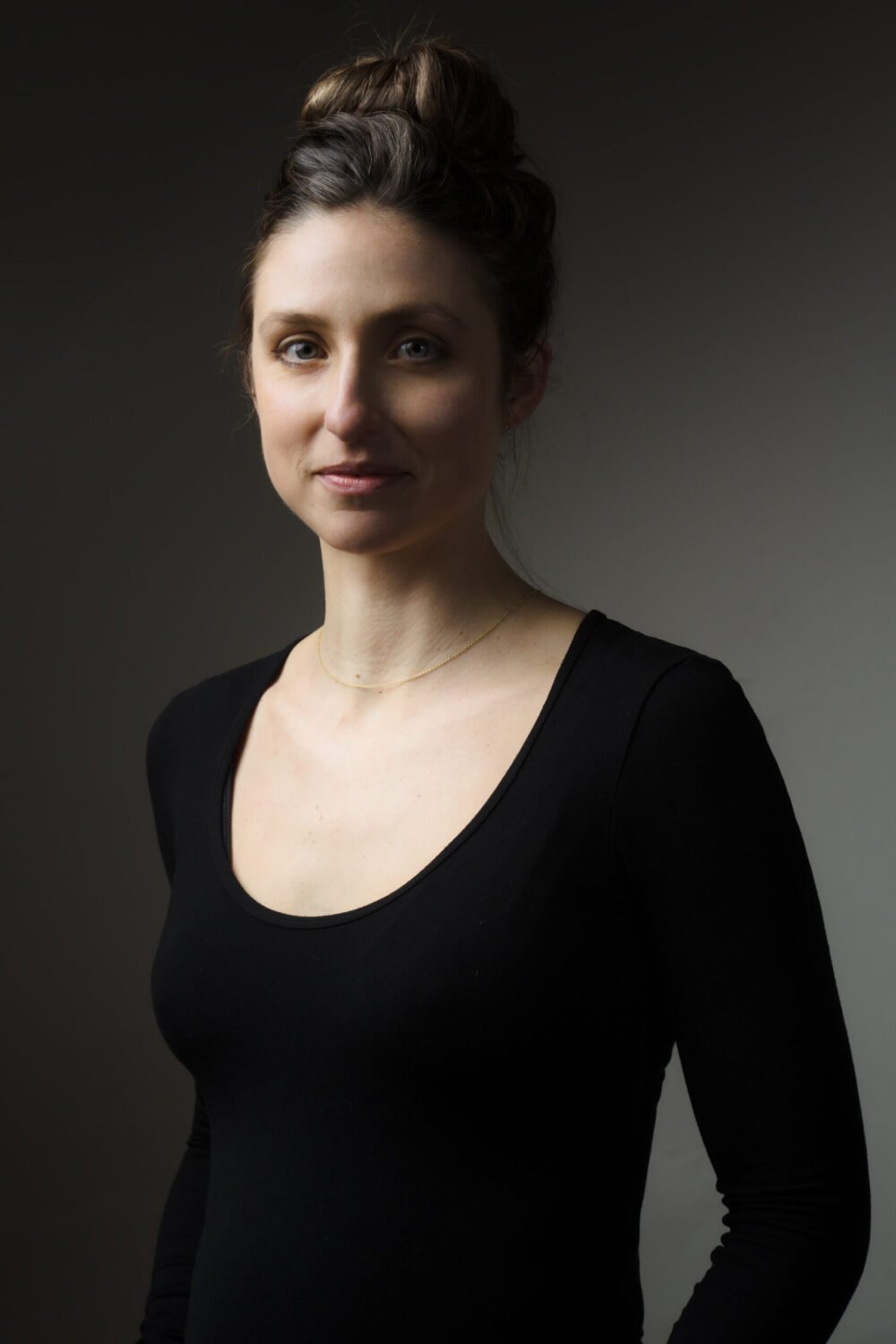 Elizabeth has been collaborating professionally with Omara Nahar since January 2017. She directs the legal services pillar and co-directs the investments pillar.

She began her career in PR in New York City, collaborating with Mercedes Benz Fashion Week and Getty Images. After relocating to Amsterdam in 2012 she transitioned to the public sector, fostering international trade and commerce in close cooperation with the Ministry of Foreign Affairs  (Rijksdienst voor Ondernemend Nederland).

Her academic research, a comparative analysis of Chinese and Western financial news covering the East African Community, has been published internationally. She holds an MSc in Corporate Communications from University of Amsterdam, and a BA in International Relations, African Studies from University of Oregon.

Elizabeth specializes in frontier and emerging markets, with a concerted focus on Sub-Saharan Africa. In addition to her native English she is fluent in Dutch and proficient in Swahili and French. 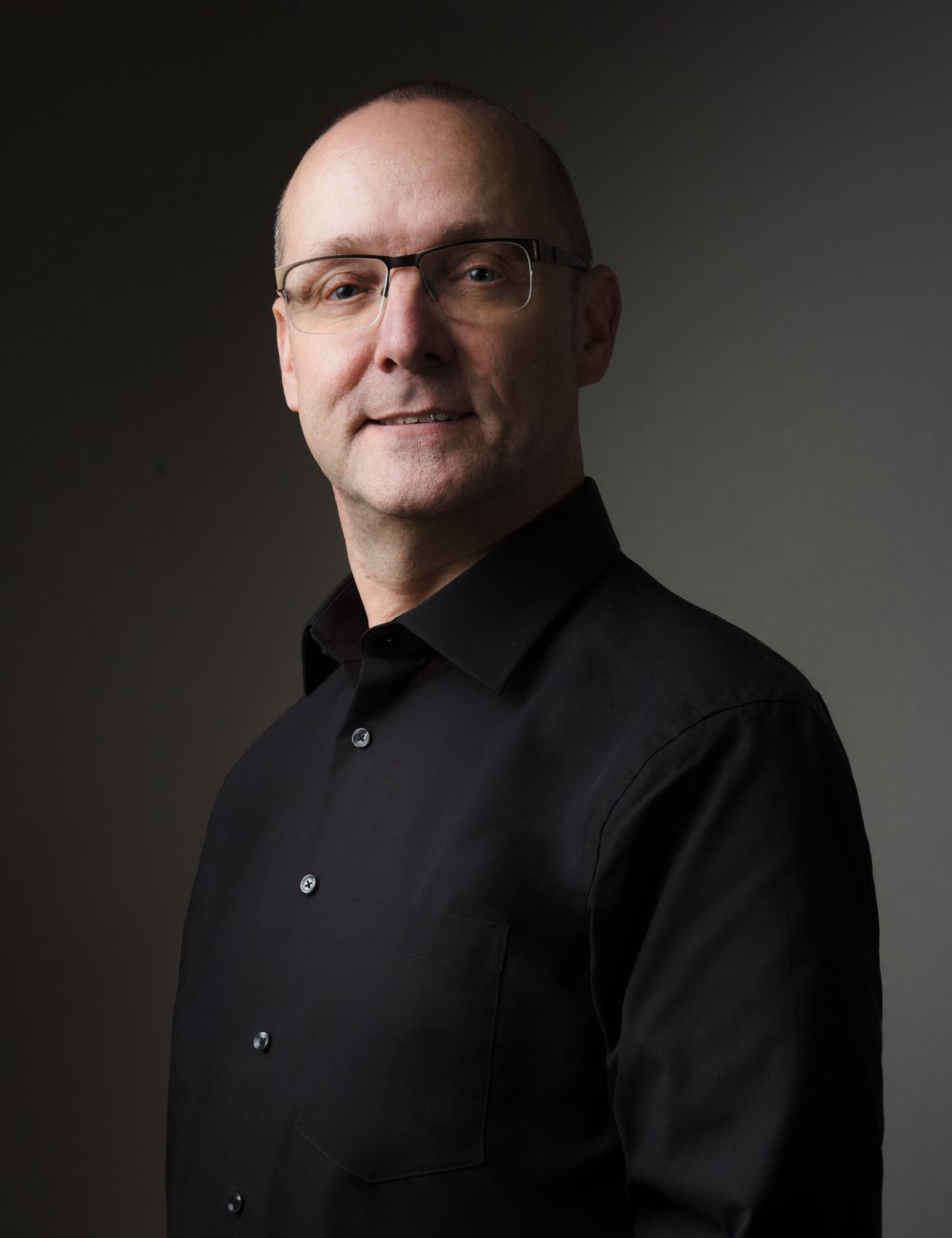 Arnout began his career as a freelance IT journalist, writing for multiple Dutch IT publications. In 1997 he transitioned to MCS PR. Over the course of 25 years, he has grown from a content specialist to a senior communications consultant and trainer. Since April 2022, Arnout manages several accounts in Stark Narrative’s IT security and data portfolios. He helps clients communicate their key messages to audiences, with solid strategic advice and relevant, effective content. His focus areas include IT, information security, AI, digital transformation and fintech. Arnout is fluent in Dutch, English and German. 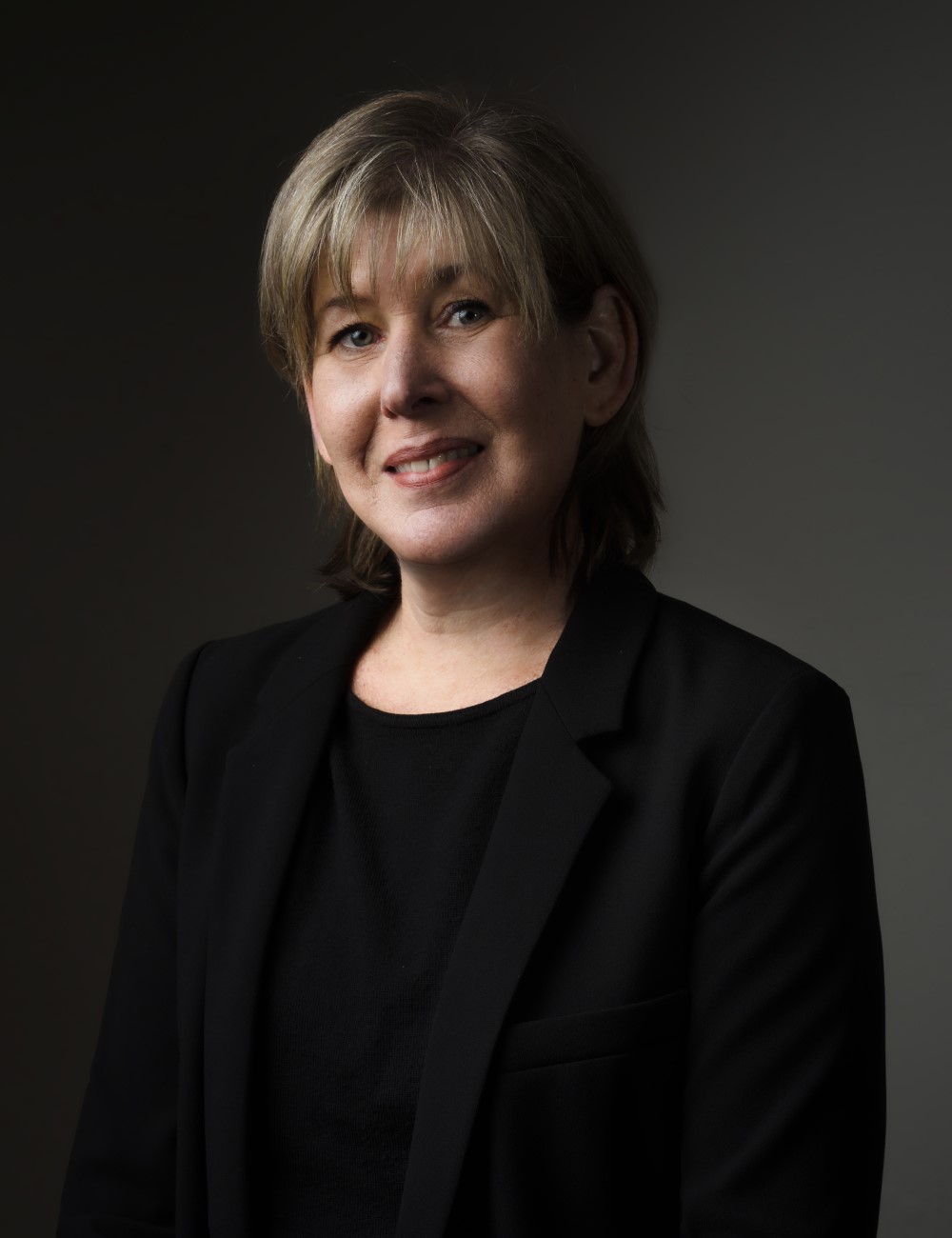 Marguerite has more than 20 years of experience working in communications for the Travel & Leisure industry, Media, and Technology industry. Since April 2022, she advises Stark Narrative clients on how to position and strengthen their brands, through strategic integrated (marketing) communications, media relations, crisis communications, content strategies, thought leadership programs, PR and events. Marguerite has a strong track record in the development and execution of bespoke communication solutions, and is known for conducting groundbreaking work for clients, specifically in the IT industry.

Martijn has been with Stark Narrative and its predecessor since 2018. He works on multiple accounts in the investment and legal portfolios. He is also the firm’s primary support on research and analysis. He completed his MSc in Corporate Communication at the University of Amsterdam in 2020. Martijn has a particular interest in macro-economics and the way new media continue to impact the way corporates function in the public sphere. In addition to his native Dutch he is fluent in English and French. 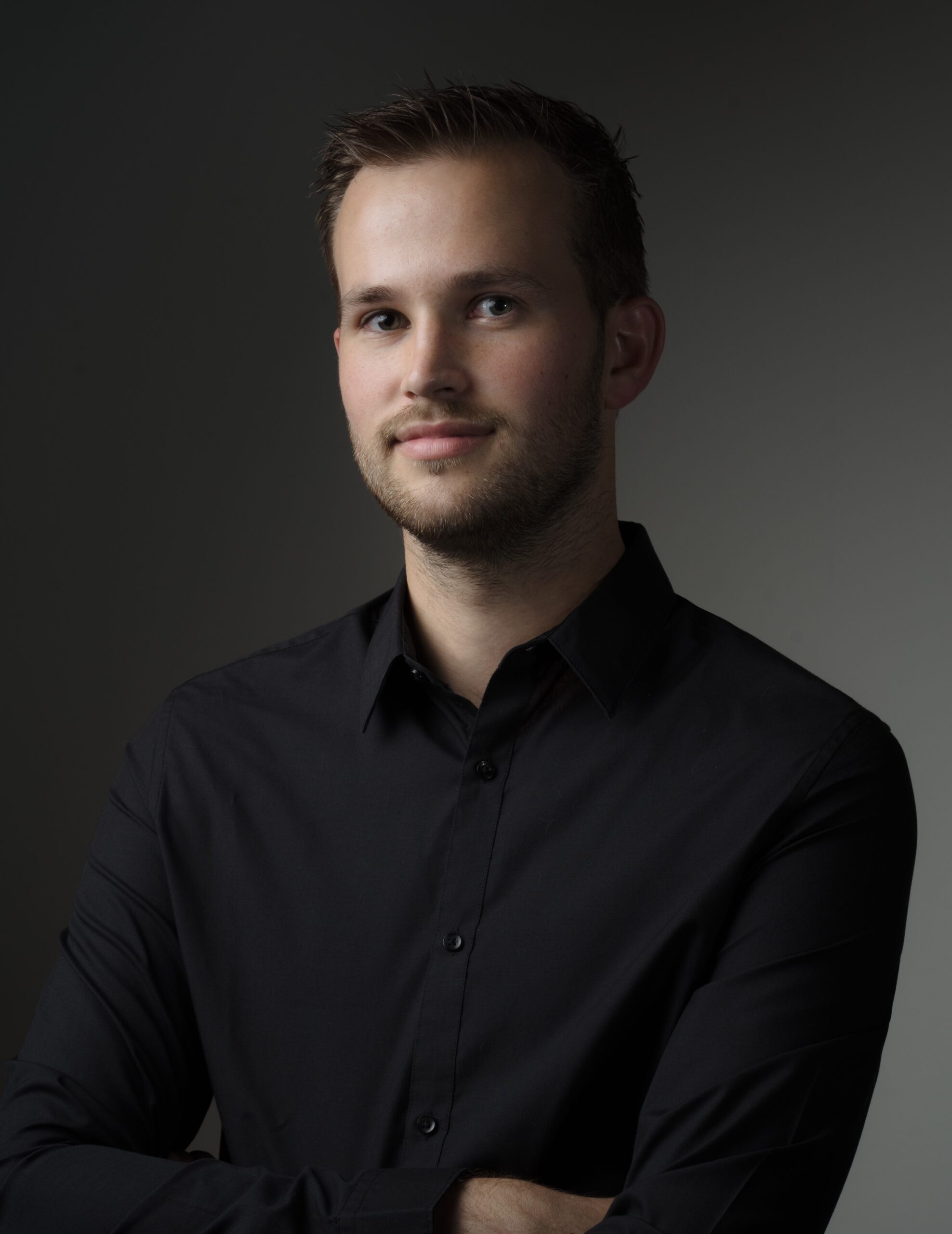 Oscar joined the Stark Narrative team in 2021. He obtained his MSc in Social & Organisational Psychology from Leiden University in 2020 after completing a Security research internship at TATA Steel. Oscar has a particular interest in human behavior and intelligence and provides support on multiple accounts in the firm’s client portfolios. He is fluent in Dutch and English. 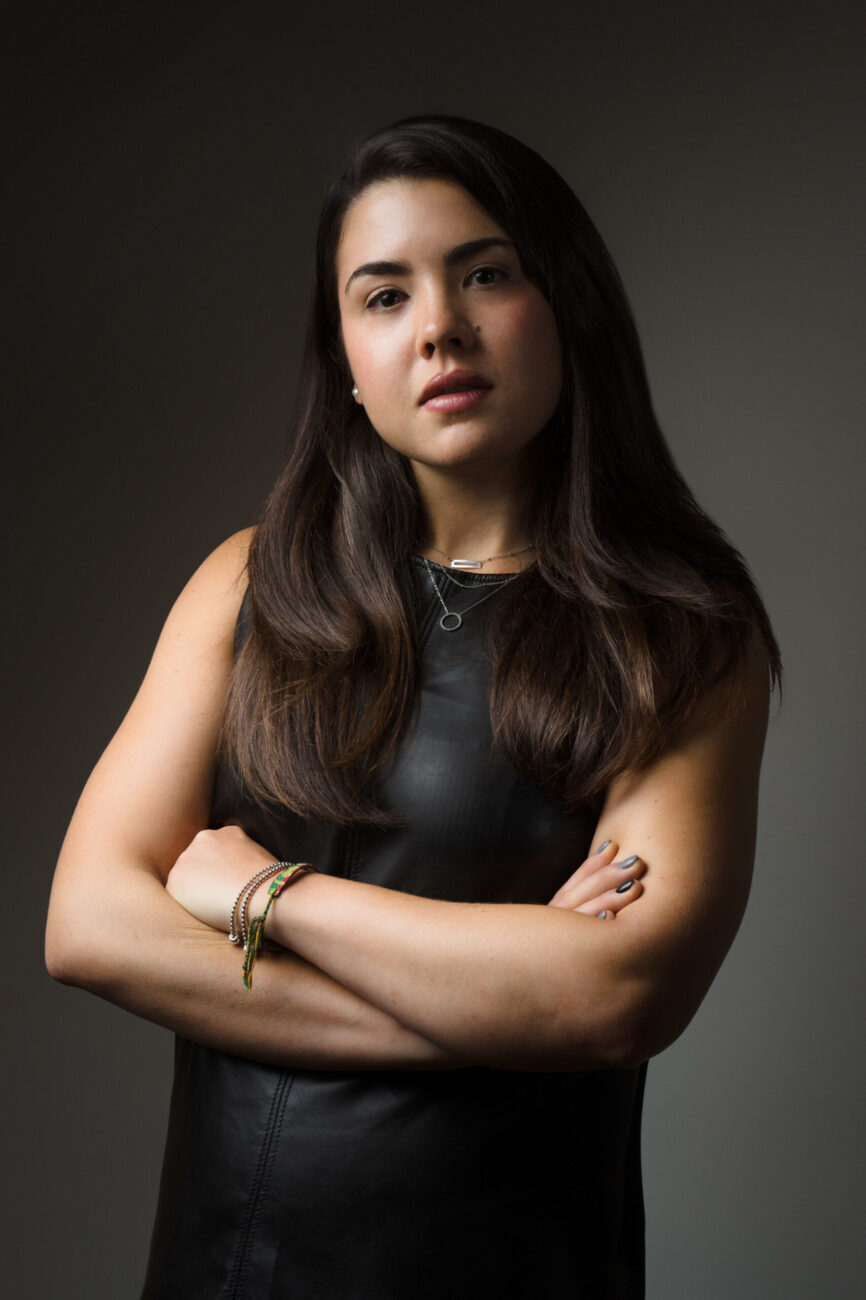 Lucy joined the Stark Narrative team in 2022 having recently graduated with her Research Master’s in Communication Science at the University of Amsterdam. She holds a BA in Information and Communication with a minor in Criminology at the Free University of Brussels (ULB). Alongside her studies she gained experience in communication, marketing and translation in Luxembourg and Amsterdam. Lucy has a particular interest in behavioral sciences especially in cultural and social influences, consumer behavior and health. In addition to her native French and Luxembourgish she is fluent in English, German, and has a basic proficiency in Spanish. 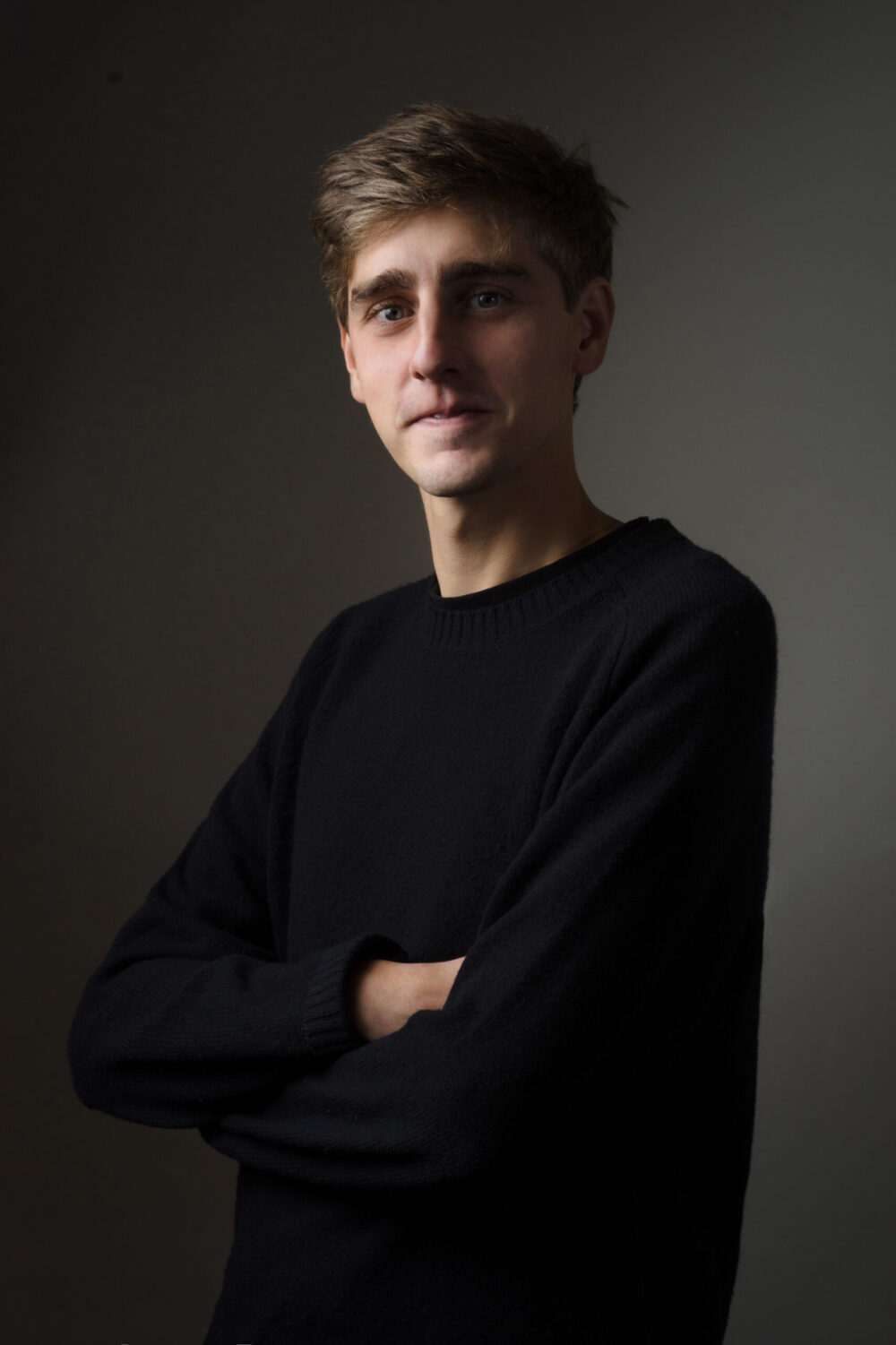 Miguel joined Stark Narrative in 2022 after completing his studies in International Business at the Amsterdam University of Applied Sciences. He most recently gained experience working in financial services at NN Investment Partners as a member of the public relations team. Miguel is interested in journalism and macro-economic topics, particularly the interaction between finance and politics. In addition to his native Spanish he is fluent in English and proficient in Dutch. 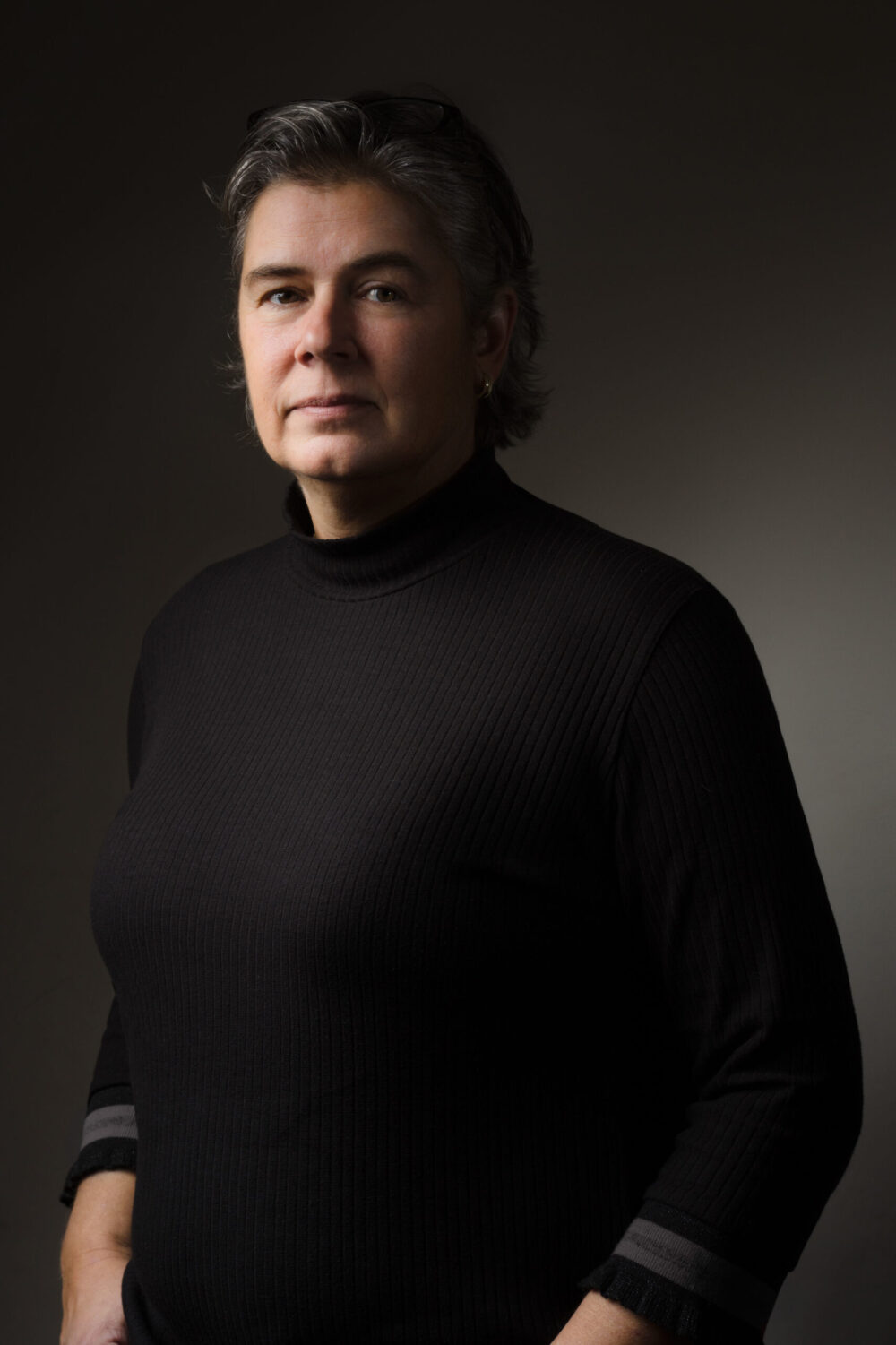 Colette joined the firm in June 2022.  Her role entails co-developing and implementing the right processes and practices across the firm thereby ensuring that it remains compliant and efficient. With a multicultural background and more than 20 years experience in customer relationship management and sales, her diverse set of skills makes it easy for her to thrive in an international environment. She is fluent in English, German, Dutch and Spanish.